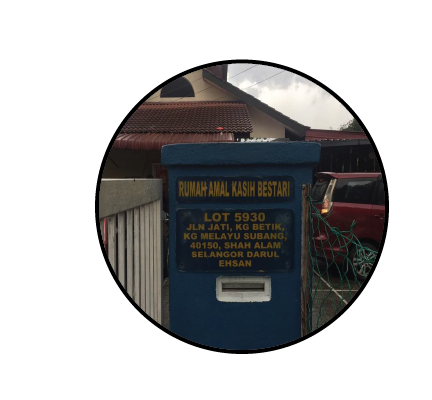 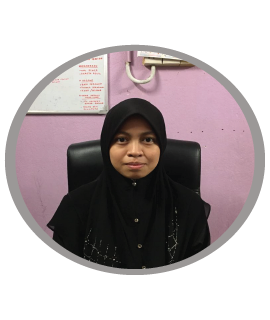 Pusat Jagaan Kasih Bestari is a charity house that opened in early January 2010. This centre originally started with only 13 residents. After operates within a year, it has reached 45 residents with boys and girls. Children between ages of 2 years old until 12 years old mostly come from a lower background family. They consist of a number of orphans, the poor, and asnaf (eligible for zakat).

Pusat Jagaan Kasih Bestari aims to produce high-quality and motivated person towards self-improvement, a valuable asset in a loving and safe society. They who are educated in the name of Allah and Rasul will put others' interests above their own, and will be able to defend their religion, nation and nation.

Pusat Jagaan Kasih Bestari is a very unique charity. The establishment of this house in 2010 is based on the sense of responsibility of Mr Khushairi Bin Osman, the founder and Chairman, Darul Hanan and his Committee Members to bring together the unfortunate among the disadvantaged and to defend the fate of the children who lost their parents.His hope is to make Rumah Cahaya Kasih Bestari a place of refuge for the children who need it and ensure they have a better life for the future as well as instill positive family values among themselves. Then, on November 21, 2011, Rumah Cahaya Kasih Bestari began accepting a group of 45 boys and girls.

To date, this house has benefited nearly 73 children of 18 girls and 55 boys. 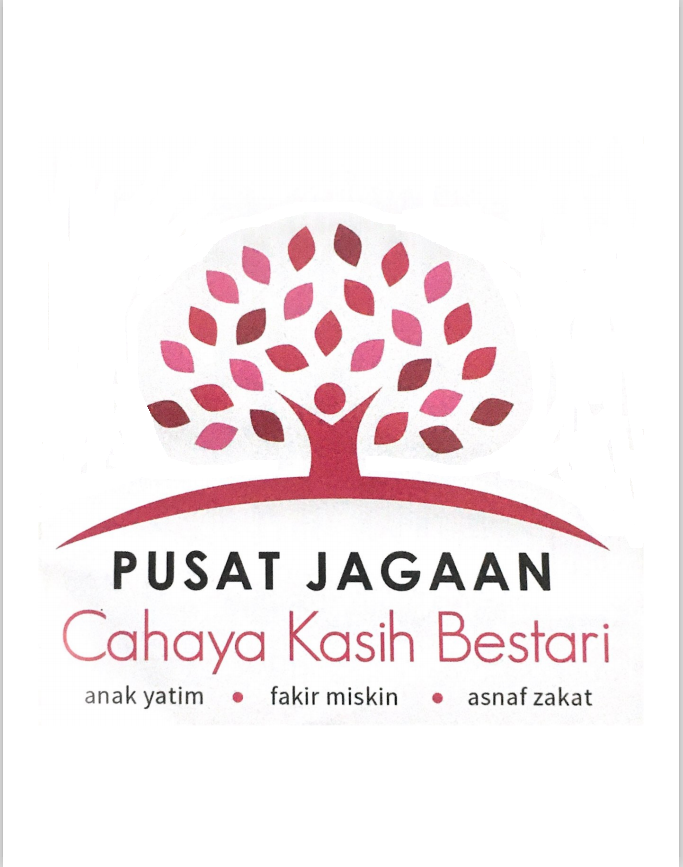